Union Budget of India is a financial statement that presents the government’s revenue and expenditure for the upcoming financial year. It is presented annually by the Finance Minister in the Parliament. The budget includes proposals for new taxes, changes in tax laws, and allocations for government spending in various sectors such as infrastructure, education, and healthcare. The budget is divided into two parts: the Revenue Budget and the Capital Budget. The Revenue Budget deals with the government’s income and expenditure from day-to-day operations, while the Capital Budget deals with the government’s investments in long-term assets such as infrastructure projects.

The budget for the financial year 2023 is going to be presented by the Union Finance Minister Nirmala Sitharaman on 1 February 2023. This is her 5th straight Union Budget when she presents financial statements and tax proposals. We are a few days away from the same, and like every year, expectations are soaring. Following are the key expectations of the Union Budget in India.

➤ Salaried individuals may expect an enhancement of the Standard deduction prescribed u/s 16 from Rs 50,000/- to Rs. 75,000/- as it has not changed since Finance Act, 2019 and also given the increasing effect of inflation.

➤ It is expected that the Union Budget will place a strong emphasis on job creation initiatives. Due to significant employment losses brought on by the epidemic, many families are now struggling to make ends meet. To open up opportunities to earn a living, the government must bring revolutions in crucial industries like manufacturing, technology, and infrastructure.

➤ The government is said to be weighing the option of elevating the basic tax exemption limit from Rs 2.5 lakhs to Rs 5 lakhs. This would mean that individuals earning up to Rs 5 lakhs would not be impacted by the change, as they currently receive a rebate under section 87A. Additionally, it would eliminate the need for them to submit mandatory tax returns.

➤ The paradigm towards savings and an investment-oriented economy may be shifted by increasing the limit under Section 80C somewhere between Rs 2 lakh to Rs 2.5 lakh. Further, keeping at par with the inflationary growth, the existing limit of Rs 25,000-50,000 under Section 80D, which is related to medical treatments and medical insurance, needs to be reviewed and increased.

➤ As per the Insurance sector demands from the Union Budget 2023, health insurance and life insurance should not be subjected to any GST.

➤A significant increase in capital funding for the banking sector is expected in 2023, as it is expected to play a major role in providing funds for the government’s large capital expenditures. However, the sector is more focused on the government’s approach to privatizing Public Sector Banks (PSBs). It is anticipated that the privatization of PSBs will lead to an improvement in operational efficiency and promotion of greater financial inclusion in the country.

➤The categorization of income from stock market transactions is overly complex, with different classifications like speculative business income, non-speculative income, long-term and short-term capital gains. The classification of various instruments like stocks, bonds, units of mutual funds etc is done based on the period of holding under these categories. Taxpayers anticipate simplification of taxation and alignment of multiple tenures for different asset classes or the implementation of a unified tax rate for both long and short-term assets.

➤Given the increasing healthcare needs, the PHD Chamber of Commerce and Industry proposed that the budget allocation for healthcare should be raised by 30-40%.

➤The real estate market in India, specifically the residential sector, appears to be on the rise after a period of stagnation. However, factors such as rising interest rates and inflation have had a negative effect on the purchasing power of potential homebuyers. To counteract this, industry experts have suggested raising the tax deduction limit on home loan interest from 2 lakh to 5 lakh rupees and extending the benefit under Section 80 EEA for an additional two years.

Overall, the Union Budget 2023 can have far-reaching implications on the country’s economy and society, and therefore will be closely watched by various stakeholders such as industry leaders, investors and the general public. It also sets the financial priorities of the government and have a significant impact on the economy and society as a whole. 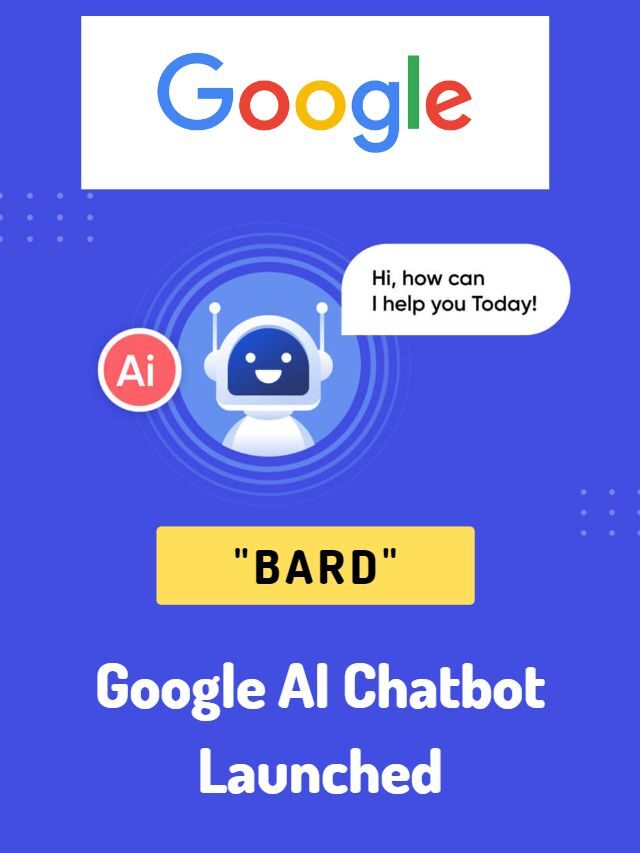 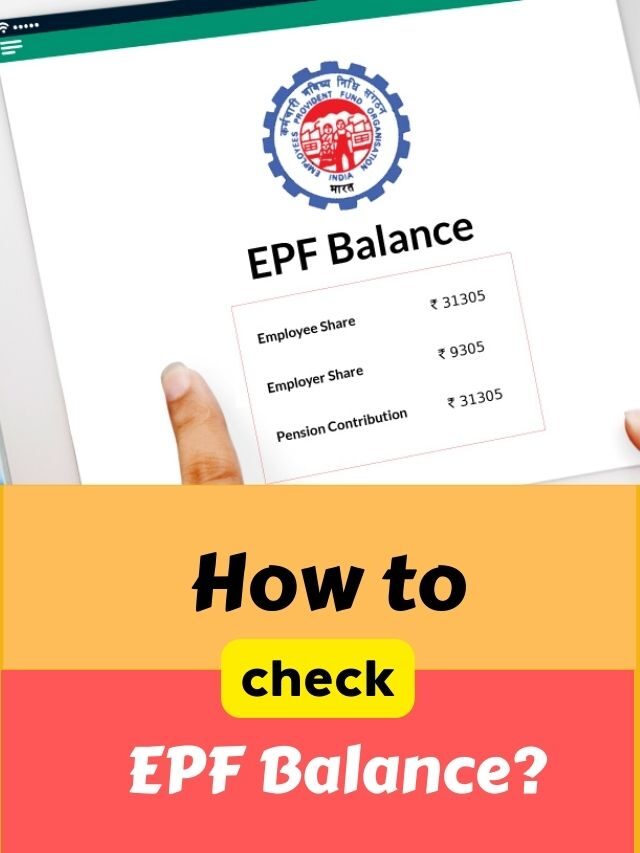 How to check EPF Balance? 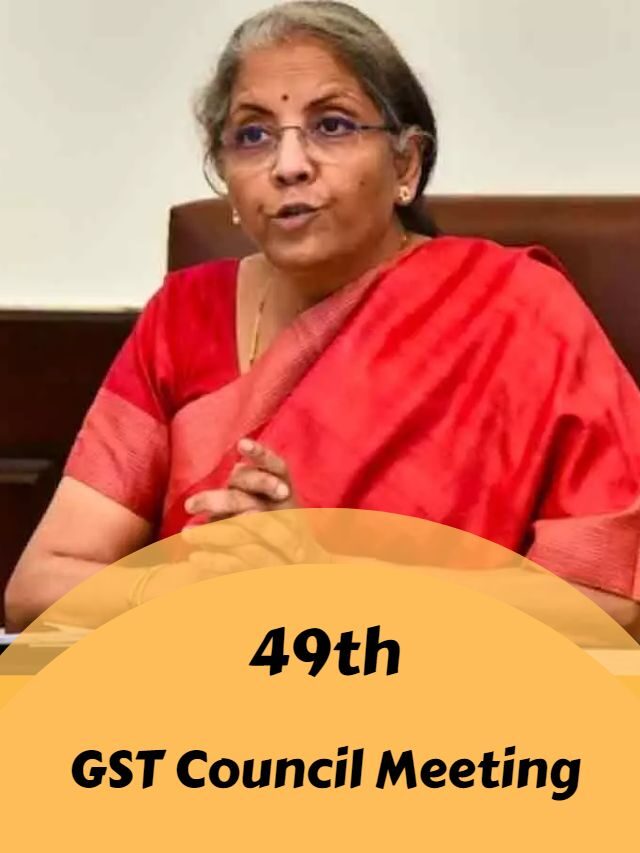 A cohesive network of a team of qualified CAs, CSS, MBAs, and Lawyers to provide you with a one-stop solution to all your tax-related queries.

Connect with us to get the latest updates.